Check the background of this firm on FINRA's BrokerCheck. 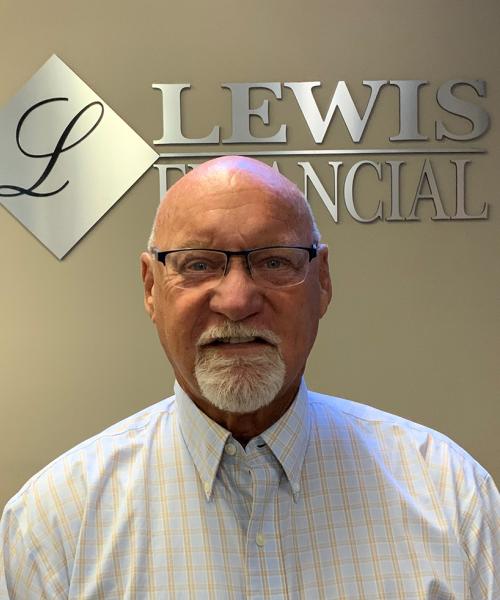 Wayne has been a Financial Advisor in San Luis Obispo for 39 years. He was a District Manager, Compliance Manager, and Training Manager for American Express Financial Advisors for 22 years. He currently is a LPL Registered Principal, an Investment Advisor Representative and the owner of Lewis Financial in San Luis Obispo, CA. He has been awarded the Chairman's Council and Chairman's Club awards from LPL Financial every year since 2007. He holds a certificate from Cal State Long Beach as a Certified Specialist in Planned Giving.

Wayne has been active in the community for many years. He has served as:

Wayne and his wife, Linda, live in Avila Beach, and have 2 children, 3 grandsons, and 1 granddaughter. 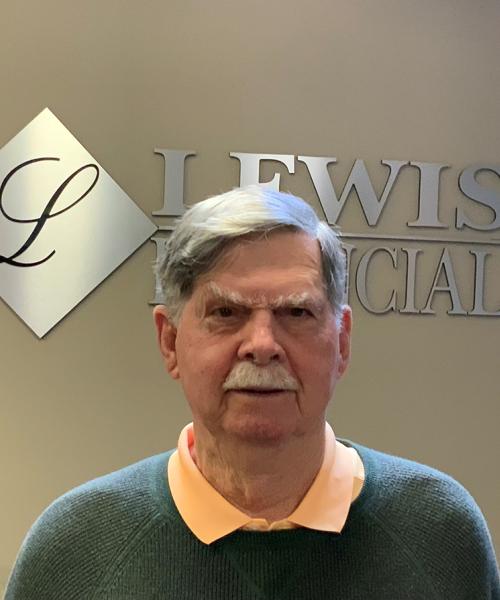 Bob Hiltz is a Registered Financial Advisor with LPL. He holds FINRA Series 7 and 63 registrations through LPL Financial.

Bob graduated from Fresno State College with a Bachelor of Science degree in accounting in 1966. He was a practicing CPA for over 20 years, acting as managing partner of Bartlett, Pringle and Wolf CPA's in Santa Barbara, CA until 1994. Following his "retirement," Bob established and ran a financial planning practice, which he merged into Lewis Financial when he relocated to San Luis Obispo in 2003.

Bob has been on the boards of the American Cancer Society, Girl's and Boy's Club, Santa Barbara Chamber of Commerce, Parkinson's Association, La Cumbre Country Club in Santa Barbara, and San Luis Obispo Country Club. He also served as President of the California Society of CPA's, Central Coast Chapter.

Bob has five children and four grand-children, and currently lives with his wife, Wendy, in San Luis Obispo. Outside of the office, he enjoys golf and being a spectator at the "grand's" baseball and soccer games.

Wyatt E Lewis is Registered Financial Advisor with Lewis Financial. He holds a FINRA Series 7 and 66 designations through LPL.

Wyatt is a proud Banana Slug, having graduated from University of California at Santa Cruz with a B.A. in Economics. Before joining his father in the financial service industry in 2003, his work experience included years working in corporate finance, establishing leasing programs at some of the Silicon Valleys largest telecommunications equipment manufacturers and software companies.

Wyatt is responsible for many aspects of the day-to-day operations, client service and marketing. This includes creating and maintaining relationships with current and prospective clients, research of financial products and investment strategies, and communicating updated information to our clients.

Wyatt is a Central Coast native who lives in Atascadero with is son and daughter. He enjoys most outdoor activities including surfing, camping, golfing, hiking and yoga. His favorite activity is coaching his kids sports teams, including soccer and softball.

Wyatt also enjoys donating his time and lending his expertise to the local non-profit community. He is currently on the Finance and Audit committees at Wood Humane Society.